My website used to be turcica.com. You may wonder what happened to it. Turcica is obscure and hard to spell and from a marketing perspective, total disaster. Less than five people have ever guessed that it is taken from sella turcica and no one has ever guessed why I would do such a crazy thing. The sella turcica is a feature of the sphenoid bone. The sphenoid bone is the keystone of the cranial cavity touching all of the cranial bones and most of the facial bones. The sella turcica is literally the Latin for Turkish saddle, so named because it is shaped like one. The bony partial enclosure of this saddle protects the pituitary gland, the master of the endocrine system. The sella turcica is arguably the deepest, most secure place in the human body. It is this profound depth and safety that I want to provide in my work. That is why I chose the name Turcica. Thank you for asking. 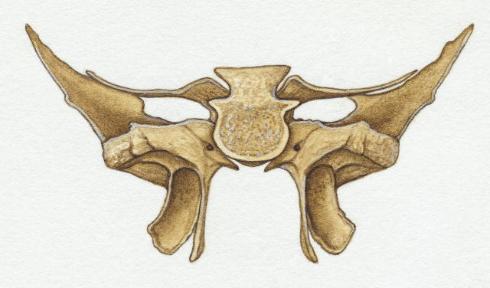